How They Met
Joe and Kayla met while working at a restaurant on Seneca Lake during the summer of 2012, it was Kayla’s first serving position, and Joe was the lead bartender, Kayla noticed him right away and thought he was cute! Kayla’s job at the restaurant did not work out very well, (she got fired on her second week) and she was bummed that she did not get to know Joe better. A few weeks later Kayla started stalking his face book page to see if he had a girlfriend, eventually she sent him a friend request in which he accepted. They started chit chatting via face book, but it was not until the next summer when Kayla was hanging out with her friends having a few drinks, that she messaged Joe and asked him out to dinner.

They hit it off on their date and continued dating the rest of the summer, until fall when Kayla headed back to college for her senior year. Joe was now the manager of the restaurant at the Lake, and when Kayla graduated, he offered her a serving position again. They picked up where they left off and three months later, they packed what they could in the car and with their dog Kiba they drove cross country from Smithville TN to Denver, where they still live.

The Proposal
Joe proposed to Kayla outside Union station in downtown Denver, her parents were visiting from TN and they all went brewery hopping, which gave Joe the liquid courage he needed. Kayla was shocked but said yes of course through the tears running down her face.Kayla’s mom began planning right away as she knew it would be hard for Kayla to plan her wedding long distance.

Their Big Day
Kayla and Joe tied the knot October 12, 2019. The had their ceremony and reception both at The Grove, located in Murfreesboro TN. A traditional ceremony with her dad giving her away to Joe, a lot of happy tears were shed, and you could tell how close their family and friends are. Joe wore a charm on his tux with a picture of his grandparents in remembrance of them, they had passed the year before.

What a gorgeous day for a wedding, the grounds at The Grove are so rustic and charming, exactly what Kayla had dreamed about her whole life. What a blessing to be part of their day, even though Kayla’s mom had done most of the planning and was my go to contact, meeting Kayla in person on her day, I felt so welcomed and right at home with them. 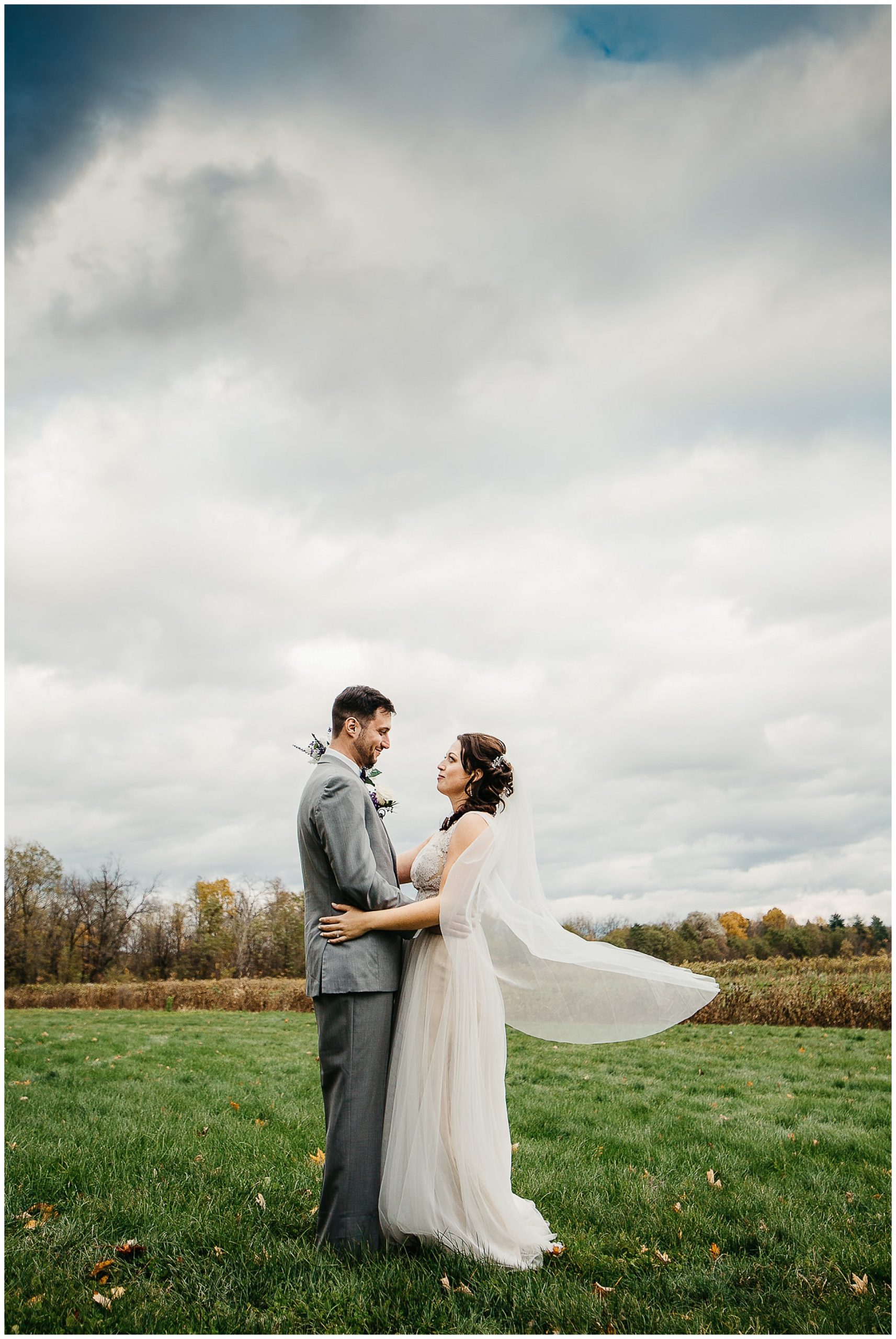 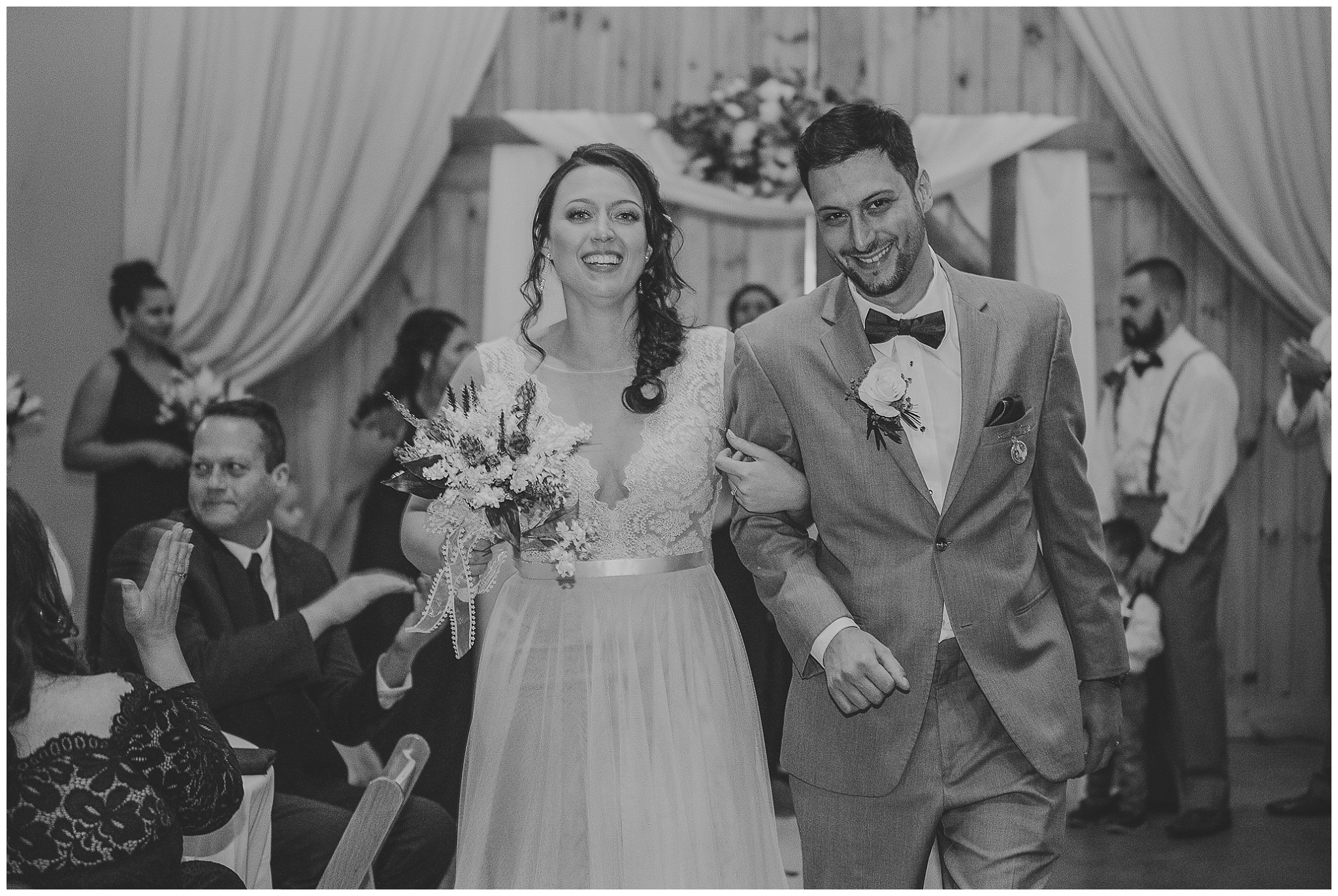 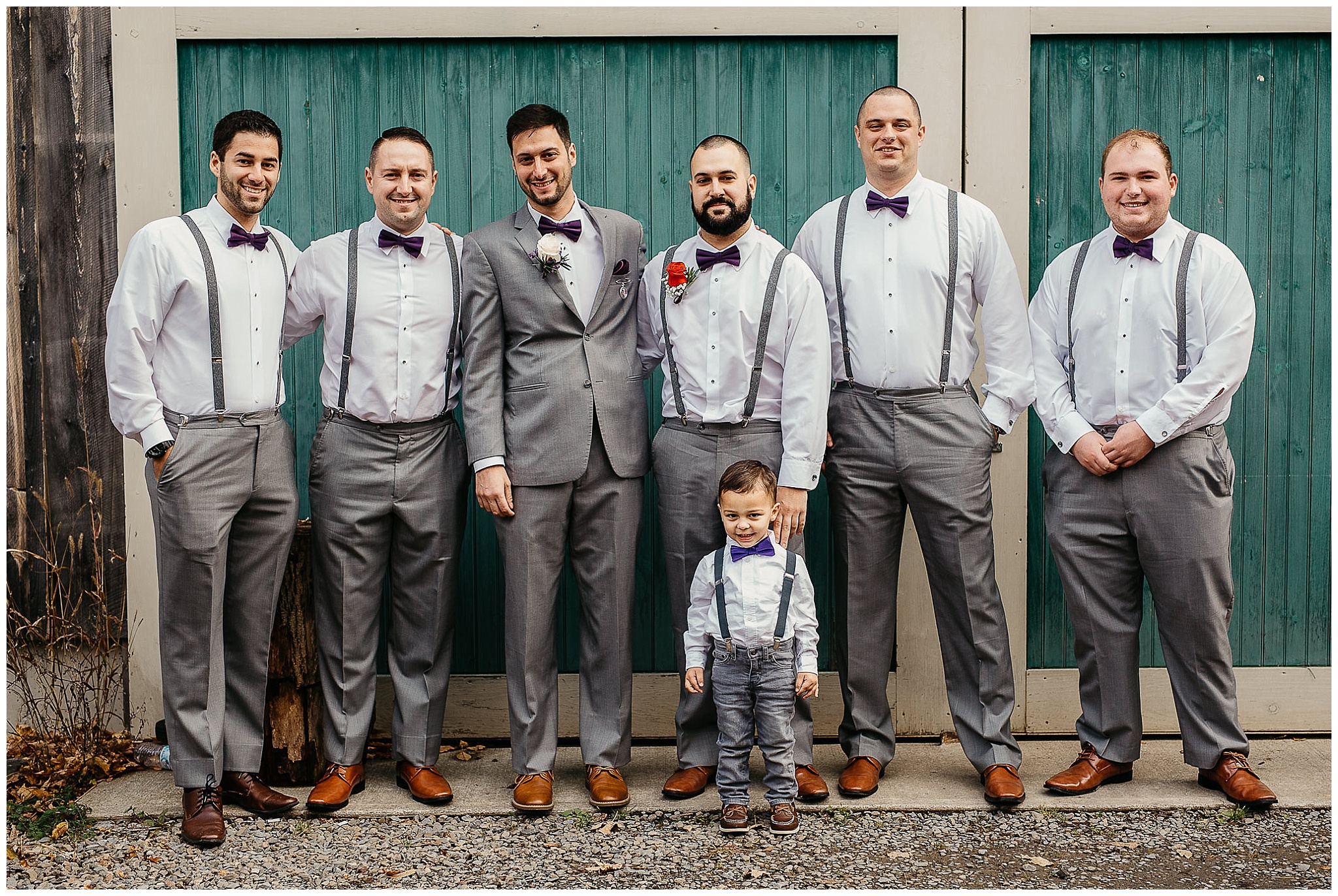 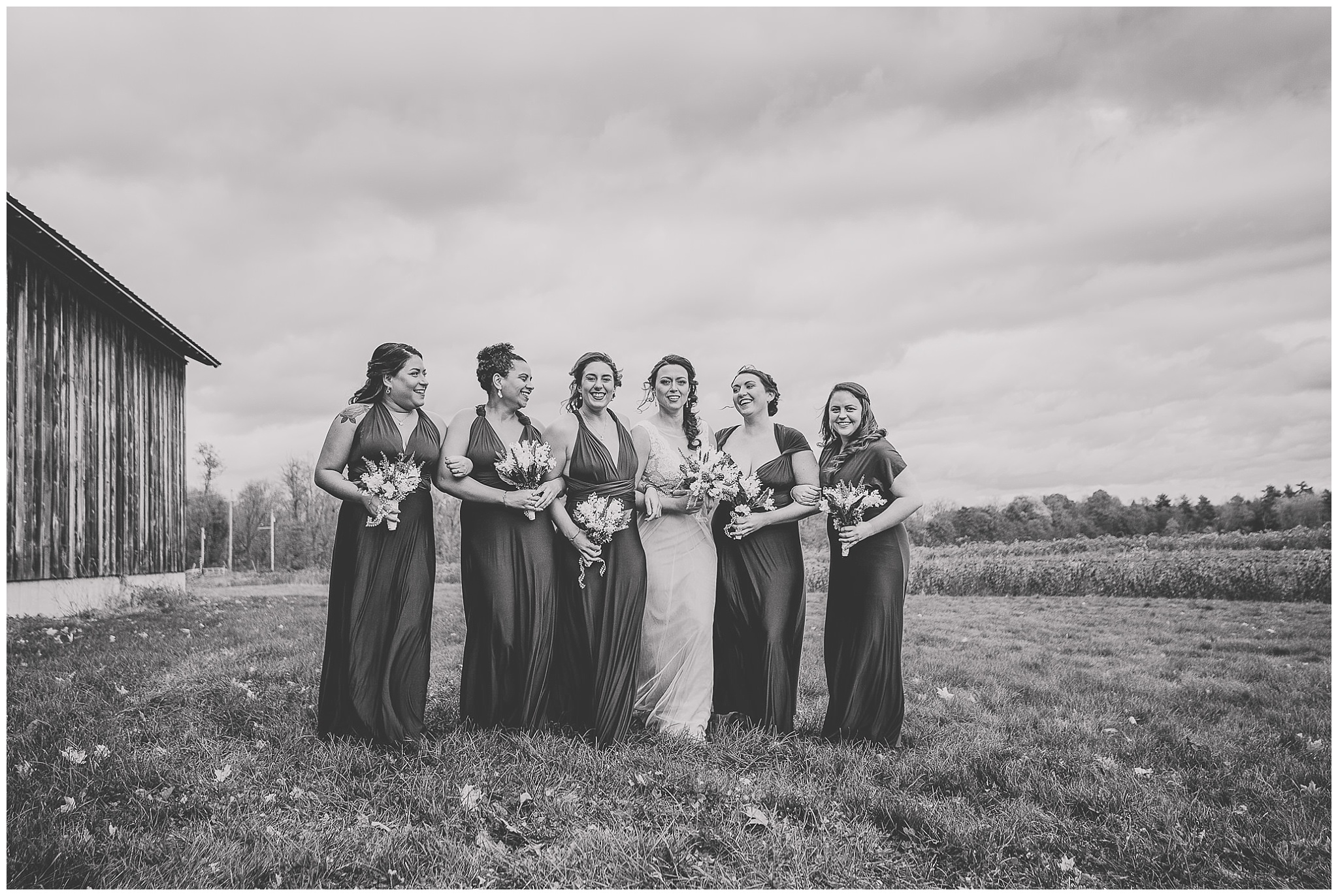 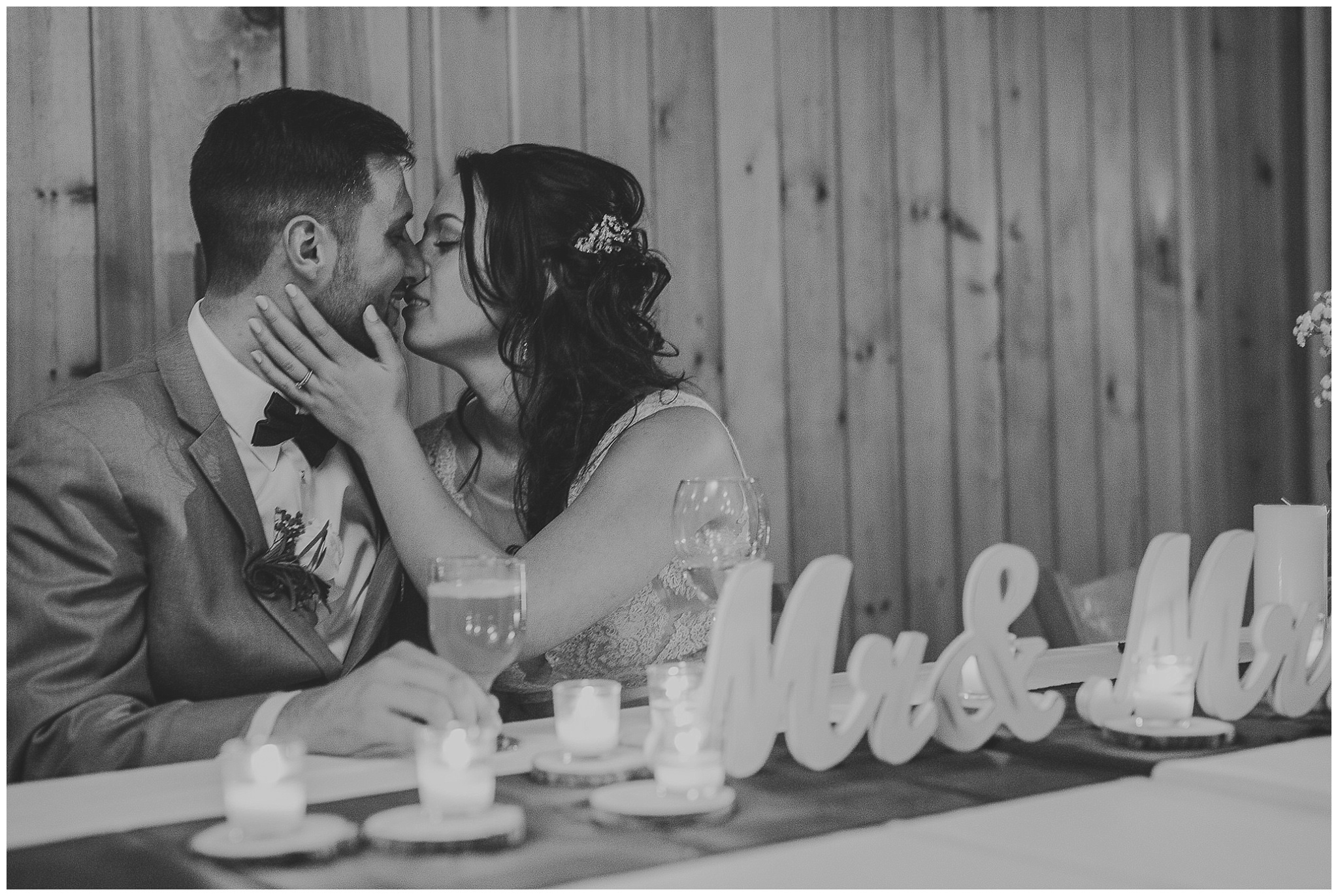